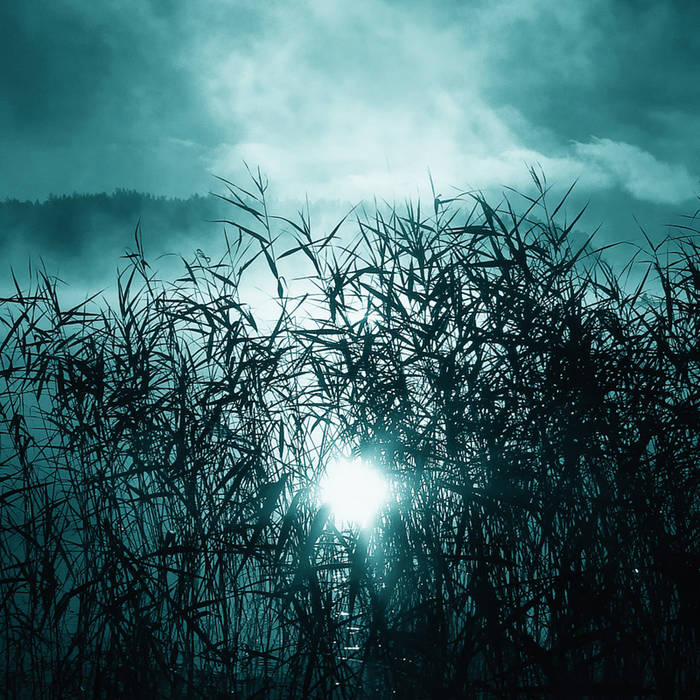 ONEIROGEN is Mario Diaz de Leon, a composer and multi-instrumentalist residing in NYC. “Hypnotic walls of shimmering sound” perhaps describe his aesthetic most broadly, whether his medium is electric guitar, electronics, or acoustic instruments. His influences include modern composition, underground metal, and noise electronics. „Hypnos”finds Diaz de Leon focused on his style of hallucinatory music. Far from being a follow up to 2009′s “Enter Houses Of” (a genre defying album of new classical works), “Hypnos“ is a new direction, merging ethereal synths, brutal distortion, noise, and dark ambient. The album takes its title from the Greek god of sleep (also closely associated with night, death, and dreams), and the music itself is an eerie descent into the otherwordly, recasting familiar elements in a revelatory new light.

A debut album of Diaz de Leon's works for acoustic instruments and electronics, “Enter Houses Of” was released on John Zorn’s Tzadik label in 2009. The disc received international acclaim from publications including Impose Magazine, The Chicago Reader, New Music Box, Pepper Zone (France), Touching Extremes (Italy), and The Bangkok Post. Time Out New York included included it in their “Best of 2009″ list; “A startling new compositional voice exploded out of this disc, with wistful melodies haunting an abrasive mix of modernist integrity and anarchic noise.” Steve Smith of the New York Times praised the disc for its “hallucinatory intensity".

Bandcamp Daily  your guide to the world of Bandcamp

Benji B talks about his new compilation ‘Deviation Classics’